(which brought me to Prima Donna)

Women who Run with the Wolves

Elza Soares – Woman at the end of the world album (the fun present in her lyrics – even when she talks about serious topics such as physical agression towards women, transgender & society issues).

Martha Rosler’s Semiotics of the kitchen 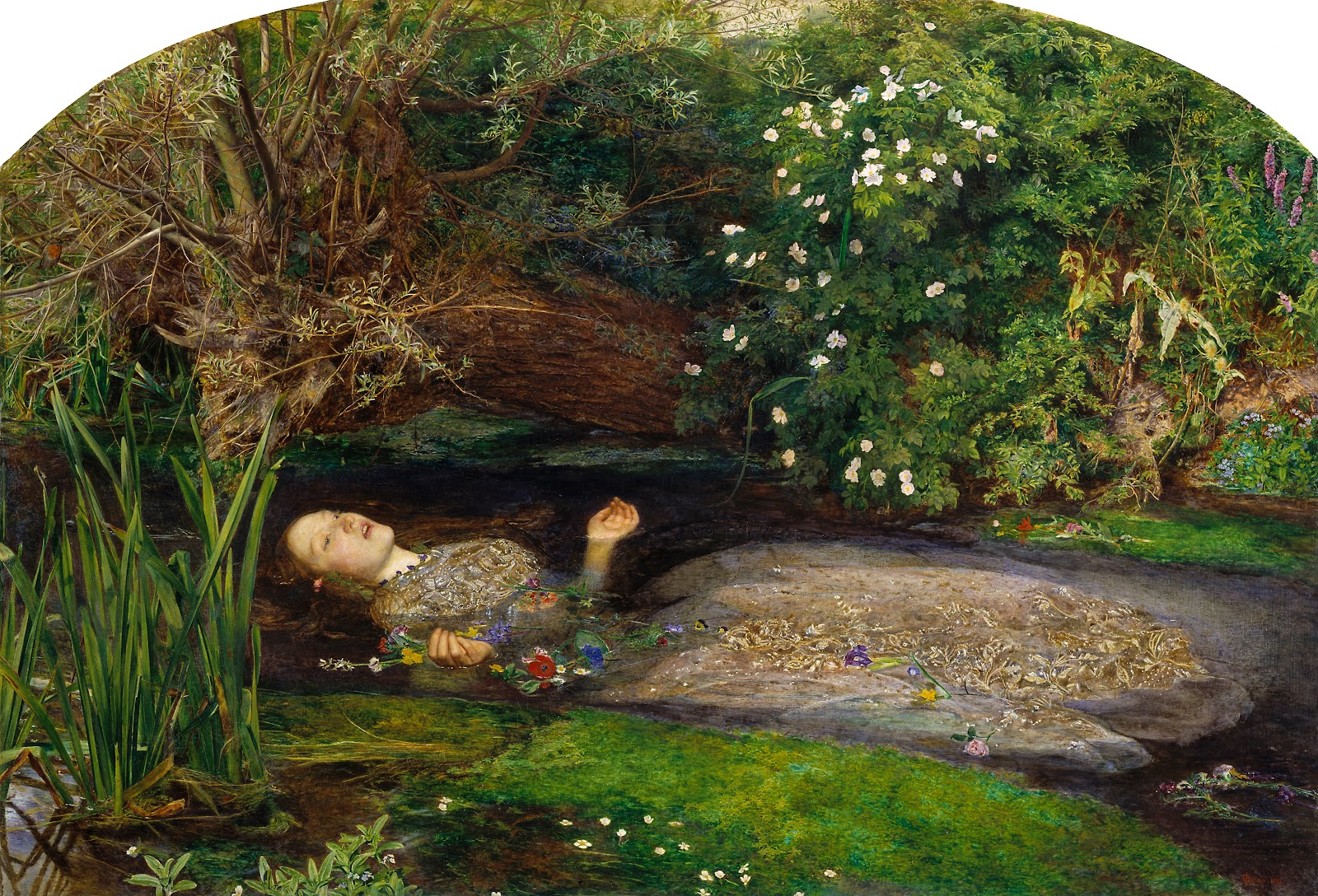 Zhengdan role was the main Dan role in the Northern Zaju. Zhengdan refers to young or middle-aged women with gentle and refined dispositions. Most of Zhengdan ‘s lines are delivered in song, and even the spoken parts are recited in rhythmic style. Always dressed in a blue gown, Zhengdan is also called Qingyi (blue clothes).

Huadan is a role for a vivacious maiden, a young woman with a frank and open personality, or a woman of questionable character.

Wudan refers to female characters skilled in the martial arts and can be subdivided into Daomadan and Wudan, according to the social positions and skills represented. Daomadan is good at using pikes and spears, and at riding horses. Wudan always wears short robes and the role emphasizes acrobatics. Wudan plays gods and ghosts and has excellent fighting skills.

Laodan usually represents aged women. He/She sings in their natural voices, in a style similar to that of Laosheng but in milder tones. In some types of opera, Laodan is called Fudan or Bodan.